Is Trump inviting another 9/11?

Paul Krugman worries that it may be so in When the Fire Comes. Here are snippets. 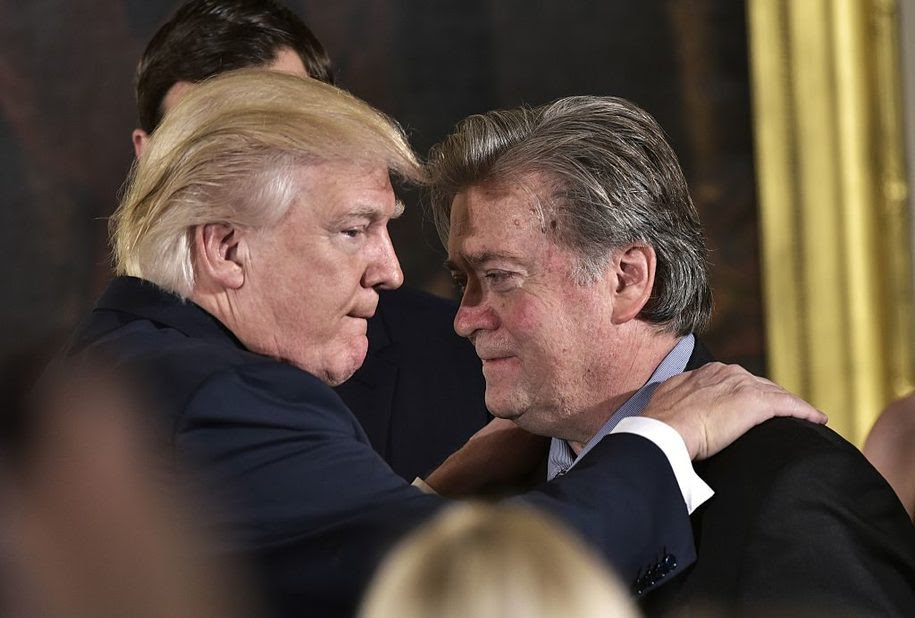 Mr. Trump’s attack on Judge James Robart, who put a stay on his immigration ban, was equally unprecedented. Previous presidents, including Barack Obama, have disagreed with and complained about judicial rulings. But that’s very different from attacking the very right of a judge — or, as the man who controls 4,000 nuclear weapons put it, a “so-called judge” — to rule against the president.

The really striking thing about Mr. Trump’s Twitter tirade, however, was his palpable eagerness to see an attack on America, which would show everyone the folly of constraining his power:

Trump tweeted “@realDonaldTrump Just cannot believe a judge would put our country in such peril. If something happens blame him and court system. People pouring in. Bad!” 1:39 PM · Feb 5, 2017

Never mind the utter falsity of the claim that bad people are “pouring in,” or for that matter of the whole premise behind the ban. What we see here is the most powerful man in the world blatantly telegraphing his intention to use national misfortune to grab even more power. And the question becomes, who will stop him? 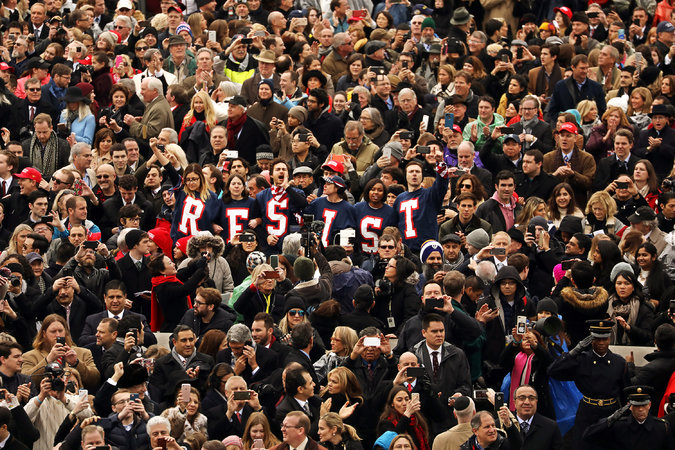 Don’t talk about institutions, and the checks and balances they create. Institutions are only as good as the people who serve them. Authoritarianism, American-style, can be averted only if people have the courage to stand against it. So who are these people?

It certainly won’t be Mr. Trump’s inner circle. It won’t be Jeff Sessions, his new attorney general, with his long history of contempt for voting rights. It might be the courts — but Mr. Trump is doing all he can to delegitimize judicial oversight in advance.

What about Congress? Well, its members like to give patriotic speeches. And maybe, just maybe, there are enough Republican senators who really do care about America’s fundamental values to cross party lines in their defense. But given what we’ve seen so far, that’s just hopeful speculation.

In the end, I fear, it’s going to rest on the people — on whether enough Americans are willing to take a public stand. We can’t handle another post–9/11-style suspension of doubt about the man in charge; if that happens, America as we know it will soon be gone.

Posted by Sky Island Scriber at 6:55 AM