Wired.com takes a whack at Kellyanne Conway for her nutty assertions about household appliances being surveillance devices in No, microwave ovens cannot spy on you - for lots of reasons. Here are excerpts.

IF YOU’VE BEEN feeling a little paranoid lately—like even your standing mixer may be spying on you—rest assured that Trump senior counselor Kellyanne Conway shares your struggle. On Sunday, apparently reacting to last week’s CIA WikiLeaks data dump, Conway told the Bergen Record that at this point, US citizens should consider all appliances compromised. Even their microwaves. 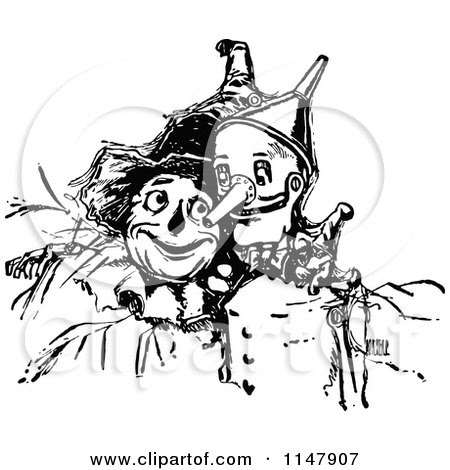 “There was an article this week that talked about how you can surveil someone through their phones, through their—certainly through their television sets, any number of different ways,” Conway said. “And microwaves that turn into cameras, et cetera. So we know that that is just a fact of modern life.”

Let’s not forget pots and pans - you know - the kind you wear on your head.

… what if we were to take Conway not literally, but seriously? Asked whether a microwave could be turned into not a camera, specifically, but a listening device, Stephen Frasier, a microwave imaging and radar researcher at the University of Massachusetts-Amherst, let out several seconds of sustained laughter.

Outside the confines of a kitchen appliance, microwaves can be used for surveillance in a certain sense; they’re useful for monitoring systems like air traffic control, meteorological radar, and satellite Earth observation. Spies have even used them to create microphones. But these are purpose-built bugs, just like any other clandestine listening device.

“I can’t conceive of an effective way to do any of it from your microwave oven,” Frasier says.

Conway, too, may not be as concerned as she initially seemed. “I’m not Inspector Gadget. I don’t believe people are using the microwave to spy on the Trump campaign,” she told CNN on Monday. “However, I’m not in the job of having evidence, that’s what investigations are for.”

And with that, Conway admitted that her job is the instigator of investigations - without a shred of evidence to support them.

Posted by Sky Island Scriber at 8:16 AM