The Arizona House given initial approval to legislation banning texting or other cellphone use by drivers with only a learners permit or during the first six months teenagers have a regular license.

On Tuesday, both majority and minority caucuses voted “yes” and then yesterday the COW (Committee of the Whole) gave it a “do pass.” 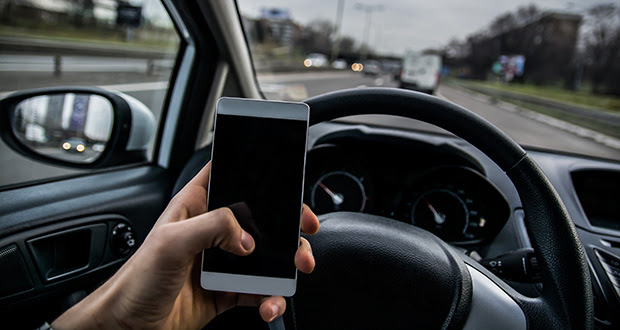 Wednesday’s action comes two days after Speaker J.D. Mesnard revived the legislation that had been held up by former Rules Committee Chairman Rep. Phil Lovas. Mesnard took over as chairman after Lovas resigned his seat last week to take a job with the Trump Administration.

The House advanced the measure without debate. It awaits a formal vote.

The proposal by Sen. Karen Fann has already passed the Senate.

The Legislature has regularly rejected texting bans. Arizona is one of just four states without blanket bans on texting while driving.

I posted more on Fann’s bill (SB1080) on texting while driving a couple of days ago: Number of people using phones while driving is “horrifying”.

Will SB1080 finally pass in the House? It depends on whether the advocates for parent control (aka “Let My Kid Die” movement) will kill it. It does come down to that attitude. The reasoning goes: it’s my kid, and if s/he wants to text, so be it. Those parents (and legislators) who follow that reasoning probably resent laws against driving while drinking: if my kid wants to drink and drive, so be it. All that would be fine except, Scriber explains, that your kid, texting or drinking in an moving vehicle, is a menace to the rest of us.

I expect that our Democratic Reps will vote to approve SB1080. It’s the Rs that are the problem.

Posted by Sky Island Scriber at 6:39 AM